No matter what happens with respect to Brexit, life will go on, but obviously, people will have to review their finances closely. This hasn’t really been possible so far due to the uncertainty that surrounds Brexit.

Uncertainty is a negative aspect of the property market, with many people unwilling to commit to major moves without further clarification. It is easy to see why so many people have held off from making a property move with uncertainty in the air, but there are signs that mortgage approvals have been on the rise of late, with some industry sources saying people are keen to beat Brexit.

Year on year increases are welcome with mortgage approvals

This information has been provided by UK Finance. In December of 2018, there were 25,145 mortgages approved and this was an increase of 5.2% on the number of mortgages that were approved in 2017.

The Sales and Marketing Director for Phoebus Software, Richard Pike, spoke about these figures, saying; “It is hard to talk about anything at the moment without mentioning the ‘Brexit’ word: it is all-consuming and there is little doubt that it continues to affect the housing market. The fact that house purchase approvals were up in December suggests that people are planning ahead and making their move before the March deadline. Interestingly the number of remortgage approvals took a dip compared to the same month in 2017, which bucks the trend throughout the rest of the year. Nonetheless, I would expect it to be the remortgage sector that will be keeping the mortgage market going in the coming months, as we wait to see how our exit from the EU pans out.”

There is uncertainty in the market

There was also a comment from Jeremy Leaf, a former Chair of RICs, who said; “These figures show that sales are still happening, where buyers and sellers are taking a longer-term view, prompted perhaps by the need to live near schools, work, or downsize. Negotiations can be tough but more successful when the parties concentrate on the difference between the buying and selling price – not the headline figure. In the past few weeks, we have noticed supply shortages, improving affordability and very low unemployment, and mortgage rates are proving more relevant to buyers and sellers than political uncertainty, so believe a sharp market correction is unlikely.”

While uncertainty is likely to remain in the property market for a while, it is positive to see people are looking to move. If you want to stay in touch with the property market or you feel that 2019 is the right time to make a move, contact Austin Property Services and we will be delighted to assist you. 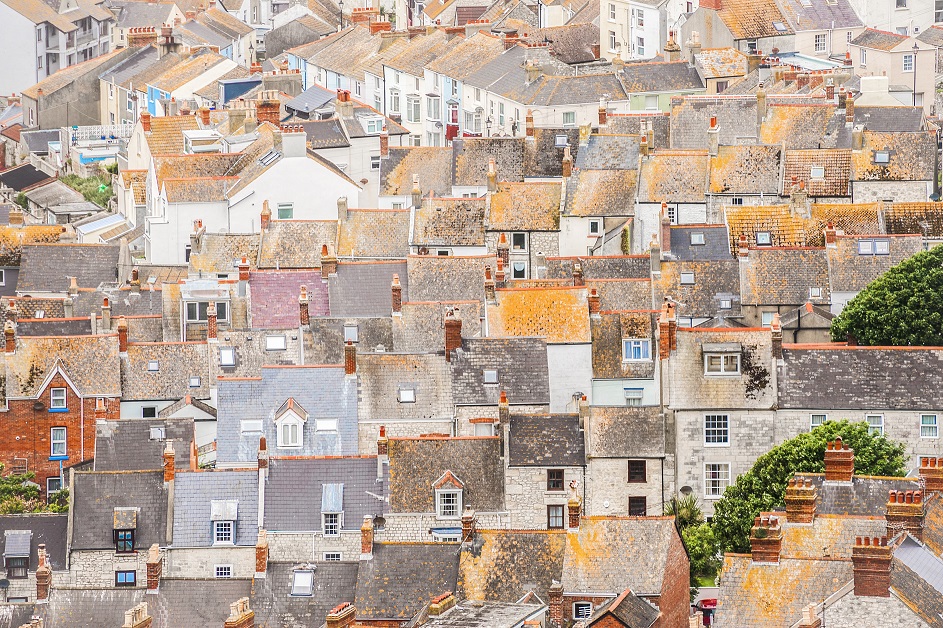