Hopefully, and this is regardless of your political stance, we are entering a period of political stability. The significant margin of victory for the Conservative Government in the General Election, and the first steps in Brexit having been taken, suggest this.

In the aftermath of the General Election, there has been an increase in buyer demand. City AM reported there was a 26% rise in the numbers of buyers looking for a property in the initial weeks of 2020 in relation to the first few weeks of 2019.

It has been highlighted areas away from the capital have seen greater level of interest. Of course, this may be related to the better value for money on offer in other parts of the country as opposed to being related to political manoeuvres, but there is no denying the market is appealing outside of the capital.

There is a feeling that market confidence will continue to rise after Brexit, and once negotiations have concluded later in the year, there should be a clearer idea of what will happen.

Russell Galley of Halifax Building Society said; “We expect uncertainty in the economy to ease somewhat in 2020, which should see transaction volumes increase.”

In figures detailed in the most recent House Price Index published by Nationwide, there is enough to suggest house prices are rising. Property values have increased by 1.9% on the previous years’ figures, and are experiencing a 14-month high. This improvement brings the average price of UK houses to £215,897.

The Rightmove index, which examines prices of homes listed on their site, suggests a 2.3% increase in homes coming onto the market between December and January. This is a significant rise for this time of year.

The mortgage market will play a role this year

The Governor of the Bank of England, Mark Carney has announced the B of E base rate will remain at 0.75%. This indicates there is confidence in the economy.

Kevin Roberts is a Director at Legal & General Mortgage Club, and he said: “[The] decision to hold the interest rate is unlikely to have an impact on consumers’ finances, at least in the immediate term. However, for borrowers, the continued low-interest climate and ever-growing number of products available have well and truly put consumers in the driving seat when it comes to securing a mortgage.”

If you want to remain informed about the local market this year, we can help. Anyone planning on selling their home should contact us to arrange a property valuation. At Austin Property Services, we are here to ensure you make the right move in the property market. 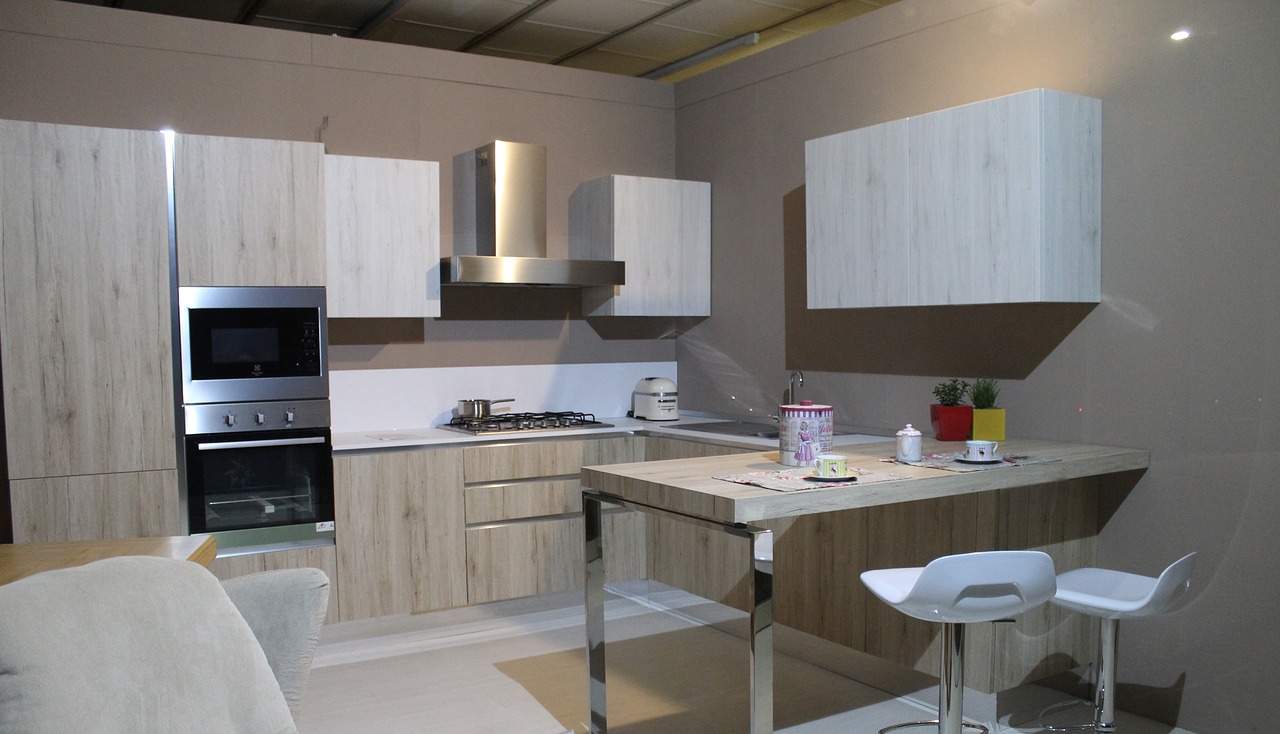