Therefore, if there is a rise in the initial price of properties coming to the market, there must be a level of optimism in how the market is performing. Rightmove suggests there has been a monthly rise of 2.3%, equating to an increase of £6,785 for properties marketed between the 8th of December and the 11th of January.

Has there been a Boris Bounce?

This period starts before the General Election, which took place on the 12th of December; but the period runs for almost a month after this date. Rightmove stated close to 65,000 homes were listed between the 8th of December and 11th of January, which means most of them would have come after the General Election. This number of homes listed is said to be the largest monthly rise recorded at this time of year.

There has also been an indication buyers are more optimistic. In the period which runs from the 13th of December to the 15th of January, which is directly after the General Election, estate agent enquiries increased by 15%, in comparison with the same period a year previously. There was also a 7.4% increase in agreed sales over this period.

Miles Shipside is a Rightmove director and housing market analyst; and he said; “These statistics seem to indicate that many buyers and sellers feel that the election result gives a window of stability. The housing market dislikes uncertainty, and the unsettled political outlook over the last three and a half years since the EU referendum caused some potential home-movers to hesitate. There now seems to be a release of this pent-up demand, which suggests we are in store for an active spring market.”

With spring traditionally being the busiest time of year in the UK property market, there is optimism that this year will see buyers and vendors being active. Miles continued by saying; “The early birds are on it, with over 1.3 million buyer enquiries to agents since the election, up 15% on the same period a year ago. Some buyers are even further ahead and have snapped up a property already, with the number of sales agreed up by 7.4% on this time last year.”

If you plan on selling your home this year, please contact Austin Property Services. We can arrange a property valuation for you, and we look forward to assisting you through the process. We believe 2020 will see an increased number of buyers and vendors in the housing market, and we are here to help you. 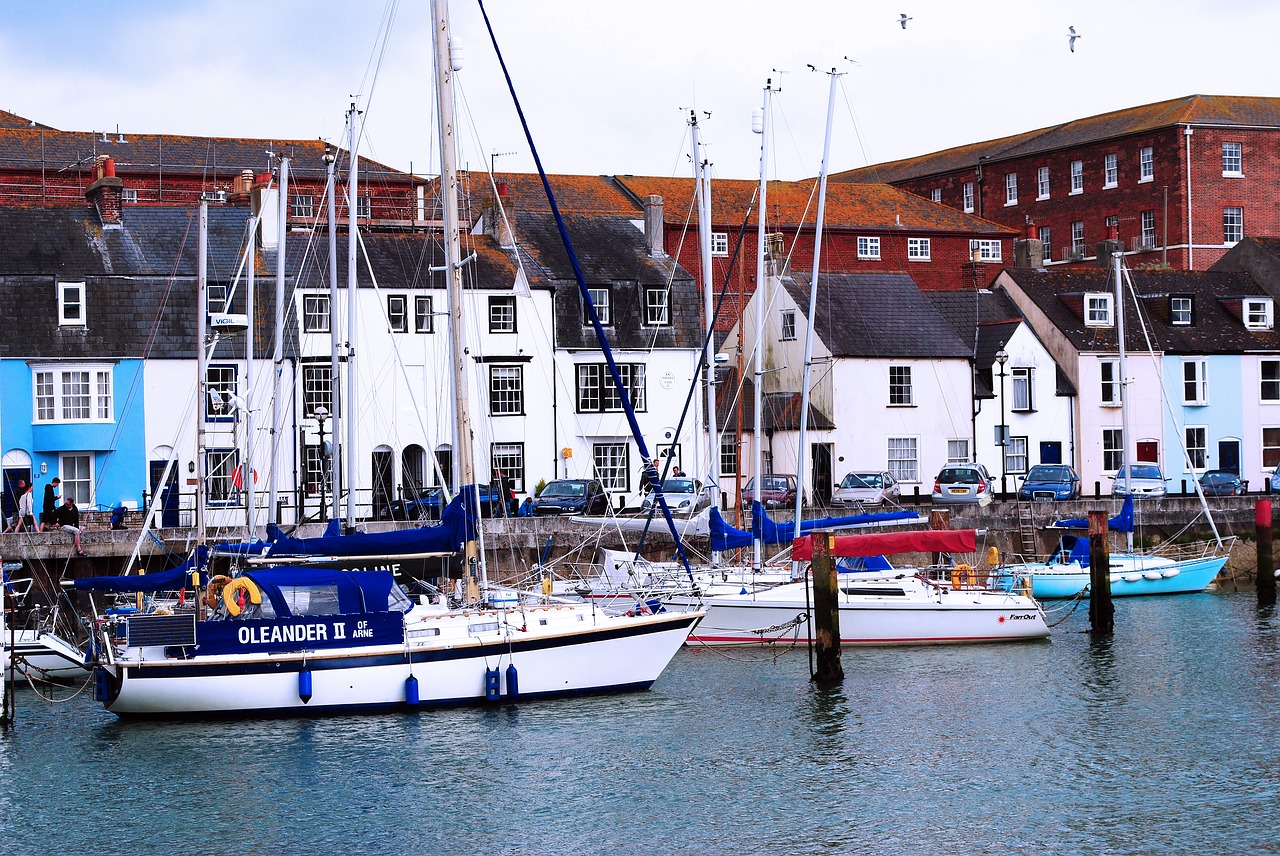