At Austin Property Services, we want you to make an informed decision in the housing market. This has been a challenging and interesting year, and it is easy to feel overwhelmed with what is taking place.

Rightmove have called it the busiest ever first half of a year, and they have also said the average price of property coming onto the market has increased for the past four months in a row.

If you are keen to remain informed, and want to make a smart decision, get in touch, and we will be more than happy to assist you.

There is huge demand for property

Some of the key highlights according to Rightmove are as follows:

Tim Bannister, Rightmove’s Director of Property Data, comments: “We predict that the number of completed sales will be the highest ever seen in a single month when June’s data is released by HMRC later this week. This means it’s likely that the first half of 2021 has seen a record number of moves when compared with the first six months of any other year, induced by the pandemic’s side-effect of a new focus on what one’s home needs to provide. That is one of the driving forces behind four consecutive months of new record average property prices. Demand has also been boosted by the ongoing creation of new households, and property being seen as an asset to hold, with historically low returns from many other forms of investment. New stamp duty deadlines in England and Wales for sales completed by the end of June have also helped to exhaust the stock of property for sale and concentrate activity. This has left prospective purchasers with the lowest choice of homes for sale that we’ve ever recorded, continuing price rises, and stretched affordability.”

What do the experts say about the housing market?

Tim Bannister, also said; “Higher prices combined with a lack of homes coming to market are reducing some buyers’ ability or desire to move, and while we expect the market to remain robust, there are early signs of a slackening in the incredible pace of activity that we’ve seen over the last year. This super-charged activity cannot go on forever, but we expect the market to remain vigorous for at least the remainder of the year.”

As you can see, sold prices in Bournemouth are 19% higher than they were this time last year, so there is evidence that this is a market with rising prices. 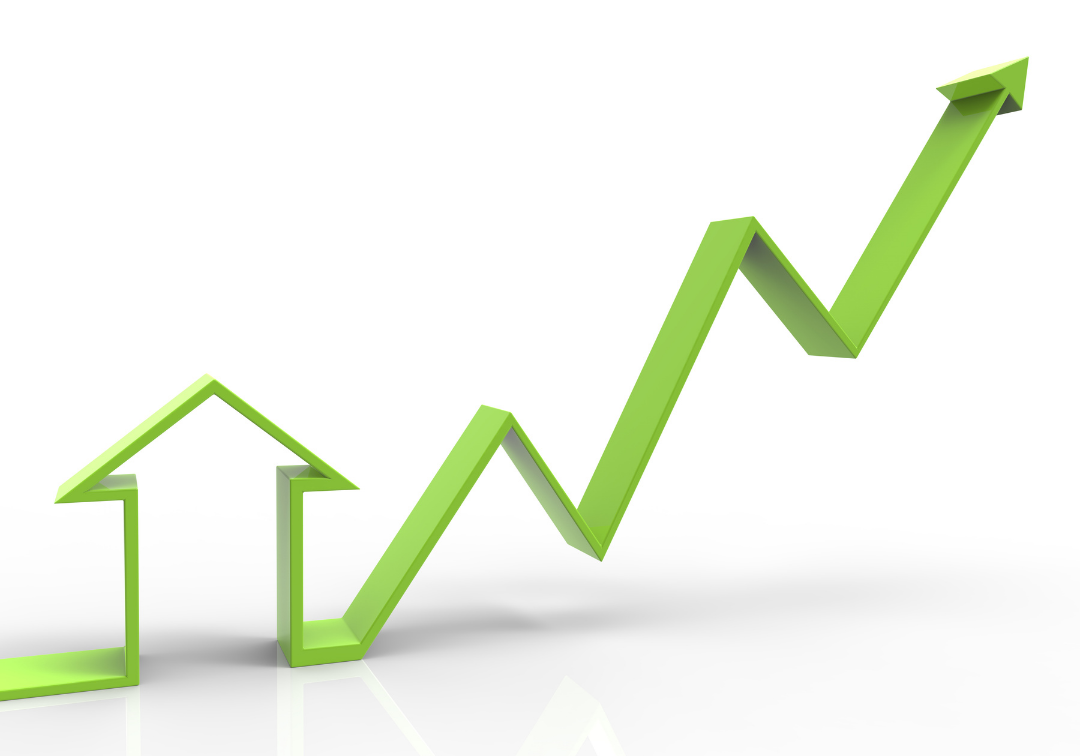